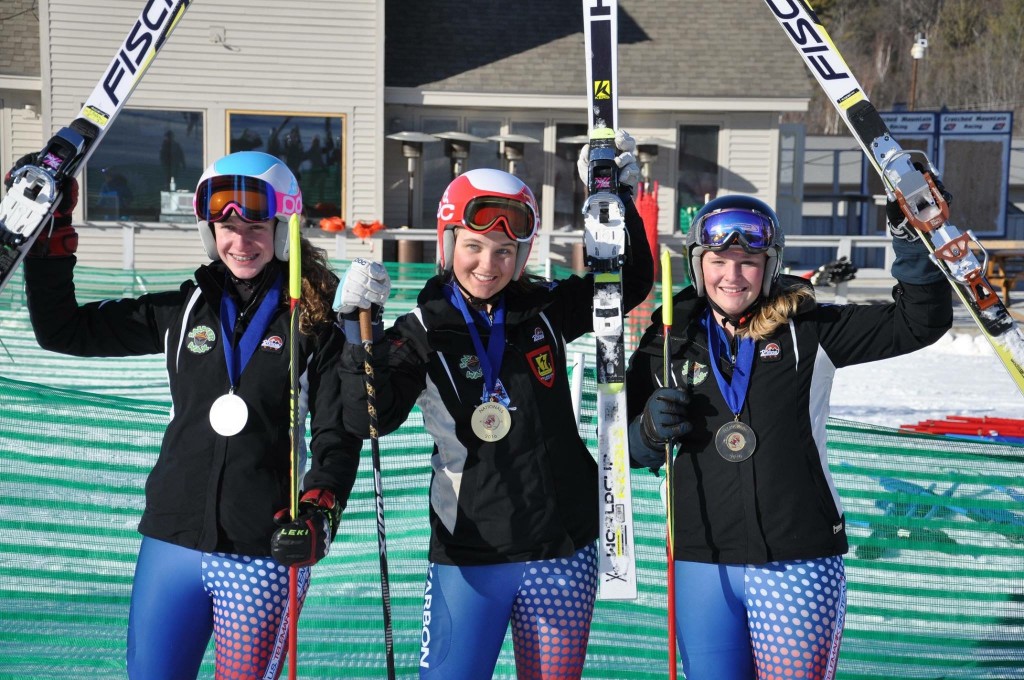 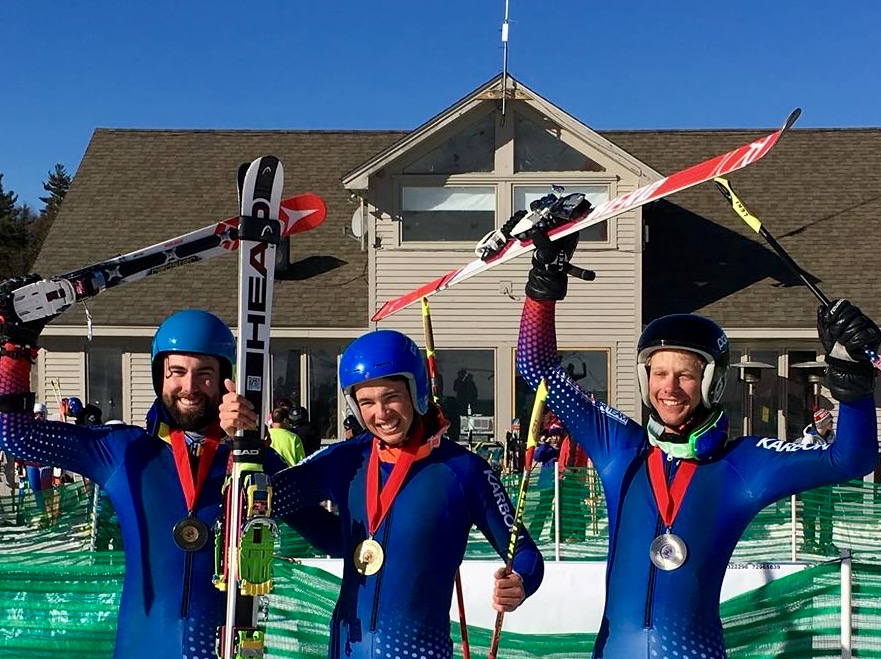 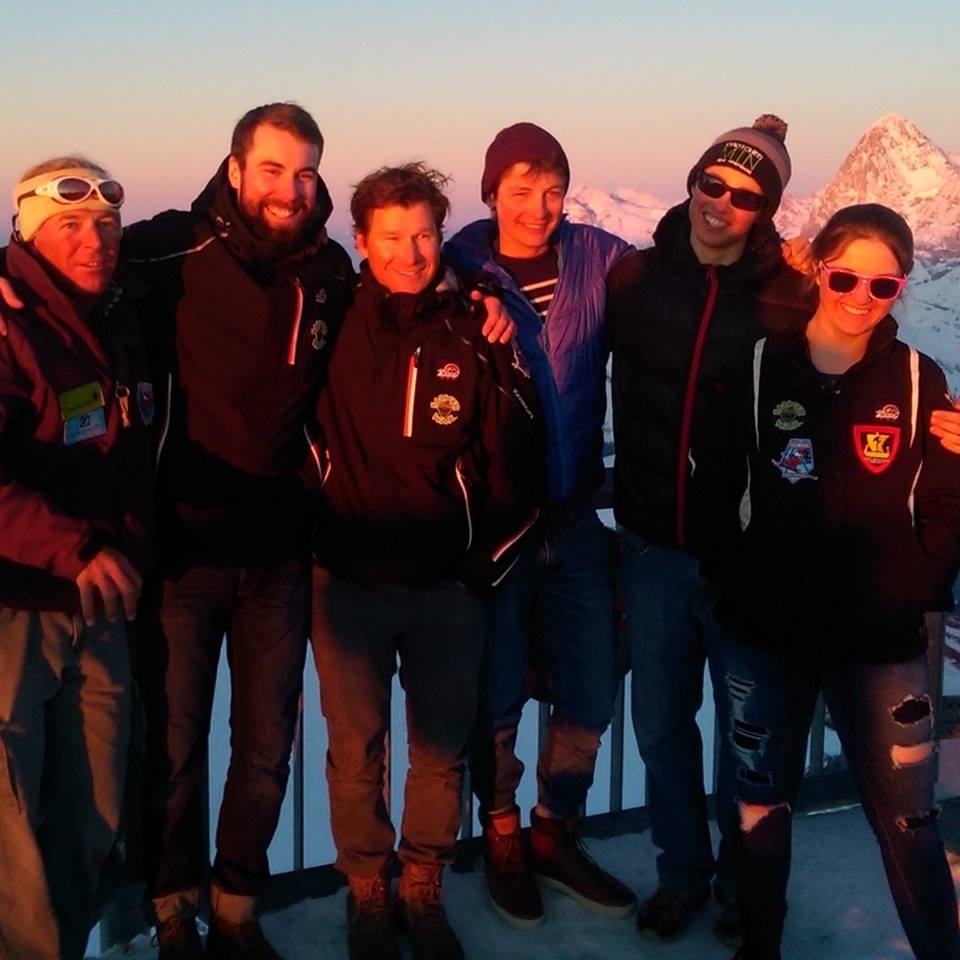 Lyta Foulk traveled to Rjukan, Norway and competed as the youngest women earning 12th and 14th place finishes in the two Sprint events.  She then traveled to Murren, Switzerland where she met her teammates Cory Snyder, Tommy Gogolen, Tanner Visnick and US Coach Ty Upson.    While there, Team USA picked up a new team member, Nicolas Belissent, who is 16 with dual French – US citizenship. He grew up in California and learned to ski at Truckee. He has been on telemark skis for four years, and is currently living in France.  Cory Snyder and Tanner Visnick both had a top ten finish in Murren.