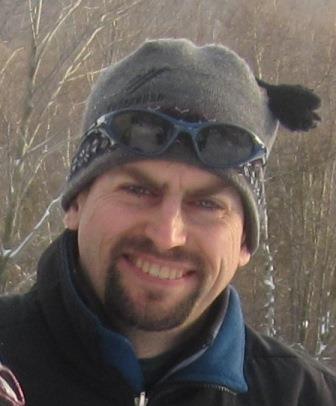 Mentor and friend Kare Anderson taught me to telemark at Magic Mountain, VT when I was in high school in the late 1980’s. I spent a lot of time on skis at Mad River Glen and Sugarbush in college. Since graduating from college I have worked full time in the ski res 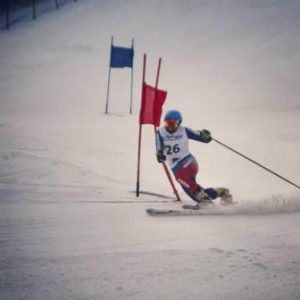 ort industry and spent a lot of time on skis. I got involved with telemark racing in the late 1990’s at Kare Anderson’s telemark race in VT and in the early 2000’s I was in Colorado working at Copper Mountain and chasing gates and climbing and skiing exciting lines whenever I could. I have been back east since 2004 and my current job as Mountain Manager at Mount Snow gets me out on skis every day.

My goals are to be a competitive member of the National team, to raise the profile of telemark racing in Vermont, and to bring new racers into the sport.

What I love about Telemark Racing: 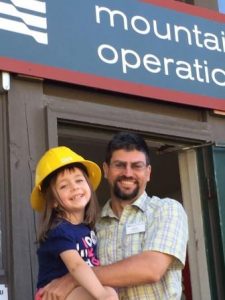 The telemark racing community is great people and everyone tends to be as equally supportive as competitive.

At ski resorts I have worked as a snowmaker for over ten years, and also worked as a financial analyst, a marketing research director, a mountain operations director, and a senior executive. I am currently a mountain manager responsible for lifts, snowmaking, grooming, and patrol at Mount Snow.