2017 – Bachelors of Arts in Anthropology-Archaeology and Computer Science, Connecticut College

Other Racing and Ski Industry Experience:

I raced Alpine from the age of four at Waterville Valley (NH), where I converted to Telemark skiing at ten, and soon after began racing. With USTSA since 2012, I has raced for both the National and World Cup teams and competed at four World Cups, with several top ten finishes. 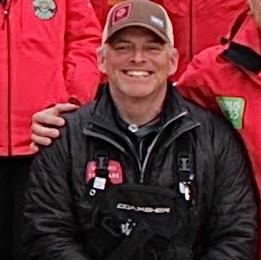 Work Experience:
Owner and operator on Sheerness Wood Works.  A custom and handmade cabinet and furniture business out of Wilmington, VT.
Coach/Staff Trainer at Mount Snow VT. In Alpine and Telemark skiing. 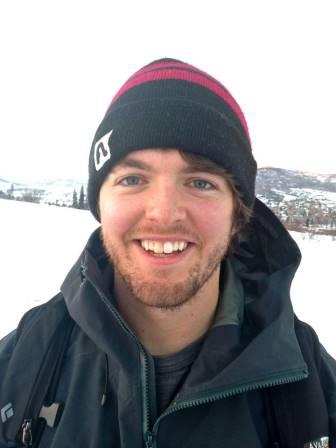 Other Racing and Ski Industry Experience:
I grew up club ski racing at Waterville Valley and discovered Telemark a spring day in 2004 and quickly fell in love with the feeling of the tele turn! I have been on the team for the last 7 years while living on both the east and west coasts. I spent time working at Alta and for DPS skis in Utah. 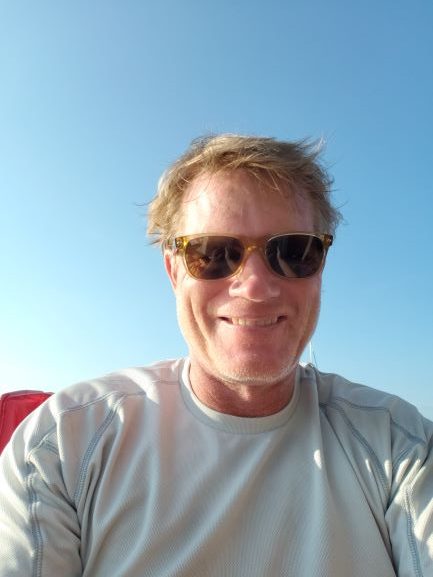 USTSA Experience:
Team Member since 2015 to the present

Masters in  Psychology with a concentration in Marriage and Family Therapy, Antioch NE Grad. School

Director of Counseling and Child Care for two different residential facilities in Connecticut.

Other Race and Ski Industry Experience:
Raced Alpine in high school and college. Taught skiing at Mount Snow resort for 9 years. I first started telemark skiing in my 30’s because I got bored of alpine skiing. Keith Rodney turned me on to telemark ski racing and I was hooked. My goal is to continue to learn this incredible sport and hopefully become faster before I get too old. 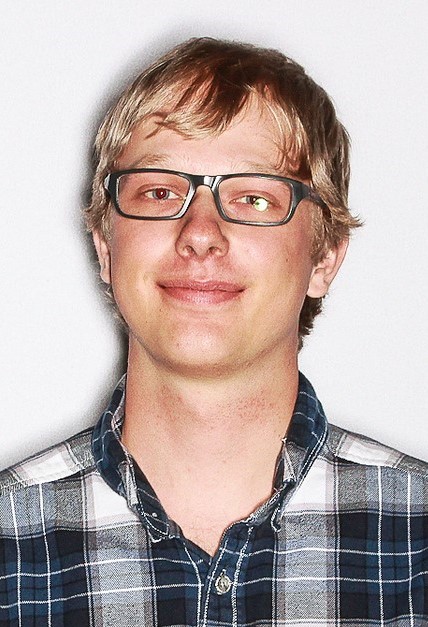 Other Racing and Ski Industry Experience:
Jeffrey raced Alpine from the age of three until the age of 21 with the Steamboat Springs Winter Sports Club and the University of Colorado Club Ski team.  He began Telemarking when he was thirteen and joined the USTSA Development team at the age of fifteen. Since then, Jeffrey has competed in many regional, national, and world cup races with varying results including placing third in Junior World Championships and winning National Championships twice. 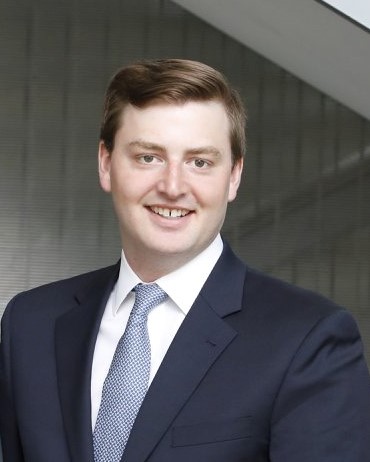 Other Racing and Ski Industry Experience:
Jack raced Alpine at Holderness School from 2009 until 2011.  He began Telemarking when he was in middle school and raced on the FIS Telemark World Cup in 2010 and 2011. Since then, Jack has being officiating races for USTSA including serving as the Chief of Race for the World Cups held in Vermont in 2018. Additionally, Jack is the assistant coach for Babson College’s Men’s and Women’s Alpine race teams. 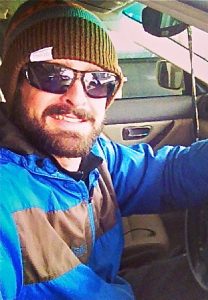 Other Ski and Competition Experience:

A nearly decade long pro career competing in Big Mountain Telemark Freeskiing and appearances in many movies, television shows, and magazines from content creation work in the backcountry as an athlete, writer, and utility photographer. 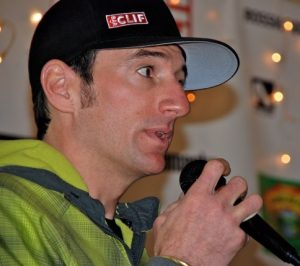 Other Racing and Ski Industry Experience:

See who was on the USTSA Board of Directors from incorporation in 1993 through present.