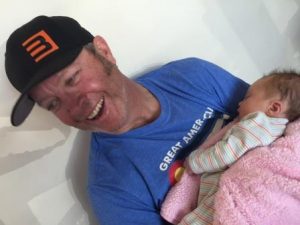 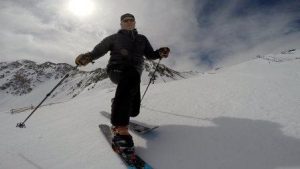 To avoid scrubbing speed before jump and to hit the line after the jump.Motivation – I need the fitness

What I Love about Telemark Racing and Skiing:

Freestyle telemark is like dancing on snow. I love the rhythm in the bumps and in the pow – and the exhilaration of rhythmic turns on the steeps. A fluid telemark skier is one of the most fascinating people to watch from the lift.

Racing tele is a whole other thanng – as it is about speed, control while speeding and aerobic and anaerobic capability. 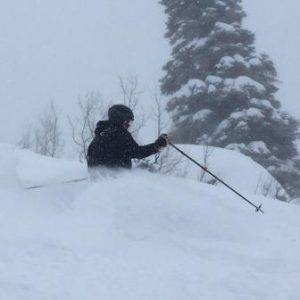 have three kids that range in age from 20-32

am a granddude – I have a granddaughter – Meeka

not so sure whether the rest is actually interesting…

* wrestled at California state meet as a senior in high school

* recruited to wrestle for UC Davis

* qualified to race at US National Sprint Triathlon Championships 1986-88

* qualified to race and raced at US National Olympic Distance Triathlon Championships in Wilkes Barre, PN 1988 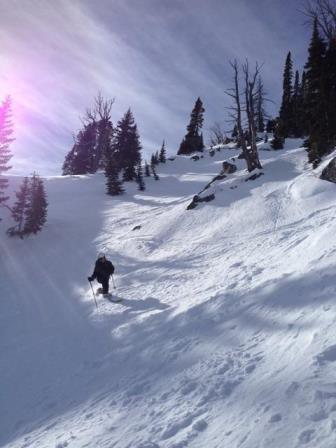