The beginning of the week started off with some, um, weather. It seemed like all of Colorado shut down, so for those that were there early we got in some incredible powder turns, but it also meant some on-the-fly schedule adjustments, moving one Classic to Friday morning, so that athletes who’s flights had been canceled could still compete. Eldora was such a gracious host, in fact their EMSC Executive Director, Matt Tomasko and Director of Marketing, Sam Bass, ended up (after watching how great the racing is the first day) signed up for the remaining three races. Even with one classic being moved to Friday, we had our first Classic on Thursday with Charlie Dresen coming out on top for the Elite men and Lyta Foulk for the Elite women.

Friday was long day – the rescheduled Classic in the morning and the original Sprint Classic in the afternoon. Spirits were high as more racers had come to join the fun overnight, and the weather had warmed up just a little (despite Eldora’s propensity for high winds). In an incredible push to the finish, Jeffrey Gay came out ahead in the second Classic of the event, with Charlie and Birk Larsen 1.69 seconds and 5.08 seconds behind, respectively. The afternoon saw yet another shuffle – Charlie back on the top followed by Birk and Dylan Weglarz.

The Parallel Sprint was held on Saturday, on a front-facing, central trail that was right under the chairlift and in sight of the main base lodge. One of the best locations on the mountain for this highly anticipated event, and it did not fail expectations. We had strong skates and comebacks, crashes in the rap, and maybe a few sunburns. Jeff and Lyta both walked away first another first place finish and for the women Sara Godek, second, and Emma Poper, third, both had their first podiums of the week. 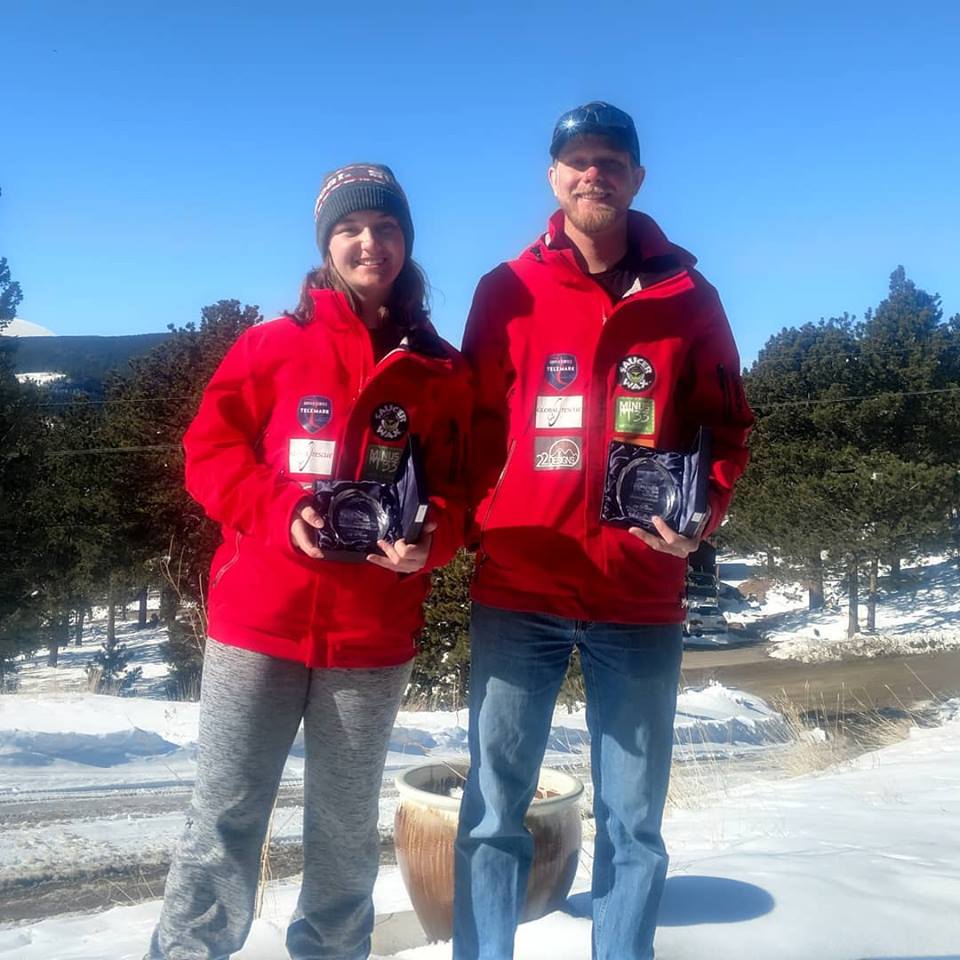 In the end, the overall National Champions were as follows. For Elite men: Jeffrey Gay, Charlie Dresen, and Birk Larsen For Elite women: Lyta Foulk, Sarah Carley, and Taylor Finn.

All of our successful events have, in my opinion, three things in common. In no particular order: 1. The dedication of our volunteers, from skilled Jury and Delegation positions to Gate Judges and Hand Timers; 2. Finding and working with a mountain that understand how unique a sport we are and how passionate we all are; 3. Racers who are willing to come out, be polite, passionate, and strong ambassadors for our sport. This year’s nationals had all of that.

Also just a quick note that photos from the event can be viewed on the USTSA Flickr account, with more being added every day!