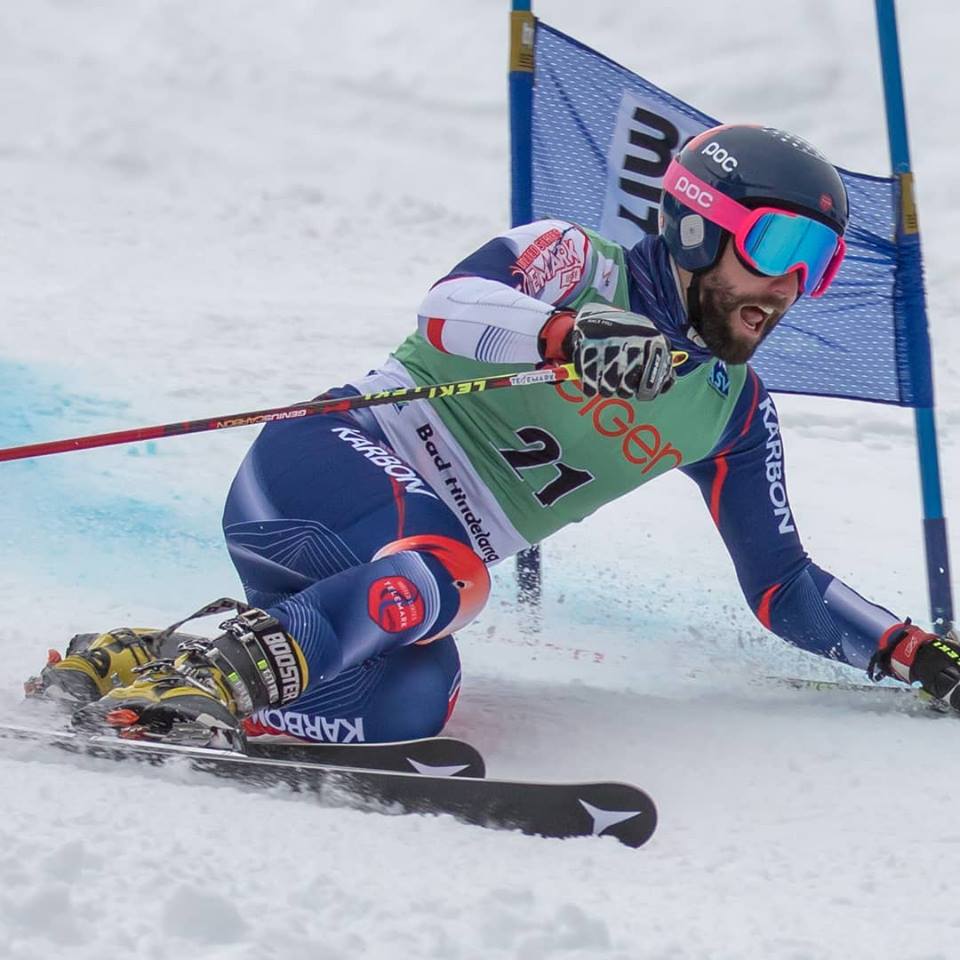 Every few years a US skier creates the opportunity to move to Europe for the winter, train with another national team, and compete in all of the World Cup events.  This year, teammates Cory Snyder and Tanner Vinsnik planned to do just that.  Cory moved to Salzburg to work on his PhD while Tanner moved to France.  Both trained with the British team.

Unfortunately, just days before the first race Tanner crashed during training and suffered a season ending injury.  Despite his injury at the beginning of the season, Tanner found a way to stay involved – by joining in on the commentating side during the live-streaming video.

Cory was able to race all 16 events, including World Championships.  He traveled from La Thuile Italy to France, through Germany, Slovenia and finally World Championships in Rjukan, Norway.  His results were consistently in the top 20 with two top 10 finishes.  One highlight of the season must have been his 12th place finish in the World Championship Sprint after he finished the first run in 22nd place and then put down a fantastic second run to pull up to 12th place.  His overall World Cup position was 14th place.

Following the US Nationals, several US Team members traveled to Norway to join the final stop on the FIS world cup circuit – the 2019 Telemark World Championships. Cory Snyder was joined by Sara Godek, Birk Larsen, and Jeff Gay.  Godek, Snyder and Gay represented the USA in the Team Parallel event finishing 5th place.  Each racer improved on their finishes from beginning to end of the World Championships.  See full FIS results here. 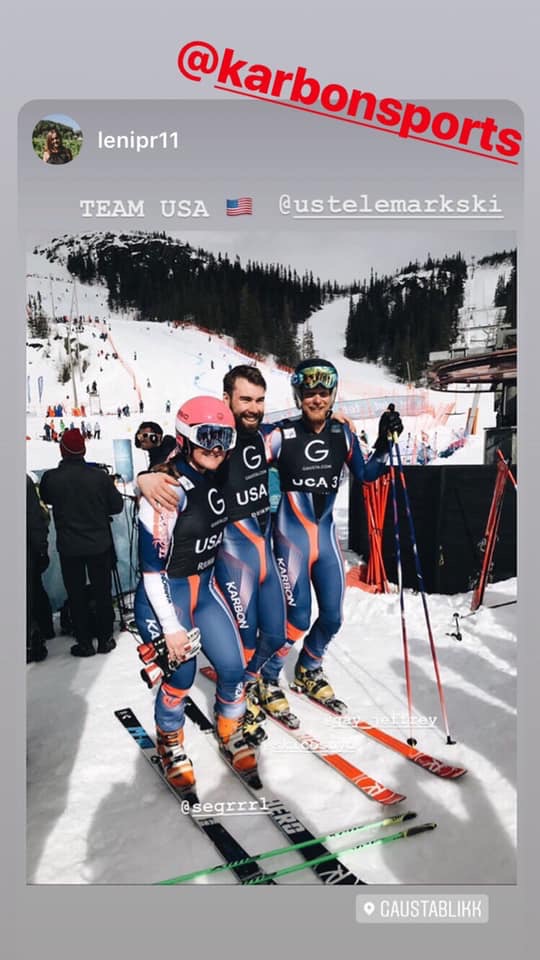