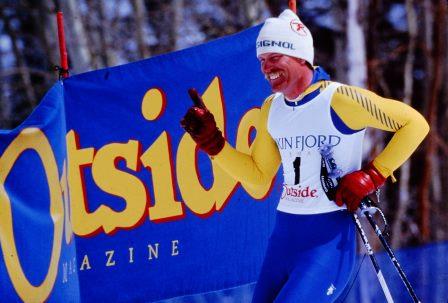 I grew up in the US in Maine. I was addicted to skiing at an early age and began racing, competing at every rope tow and one lift ski area in New England. I attended the University of Maine since they would pay for my racing and managed to graduate with a degree in Political Science since I could attend all Tuesday and Thursday classes which gave me 4 days a week to race and train. After a short stint trying to make a living as a professional ski racer I moved to Jackson Hole. Working as a ski instructor and guiding ski touring this was my introduction to big mountains and climbing. VW bus, Grateful Dead concerts, and tens of thousands of hours skiing and climbing, you know the story.

Telemark skiing was pretty much non existent but having seen photos of turn of the century Norwegians I became interested and began experimenting. Surprisingly the sport grew and with a few years competitions were starting up in Colorado. Beginning with a few fun loving hippies the tongue in cheek named “North American Championships”. As much a festival as a race, things became seriously competitive with racers eventually showing up from all over the world. Being a dual elimination format with 32 racers qualifying, the race required 11 (including qualifying) flawless runs to win. Somehow I managed to put together 44 high speed runs with 50mm skis and leather boots winning four North American Championships in a row. In 1990 I won the GS race at the first official world telemark championships. 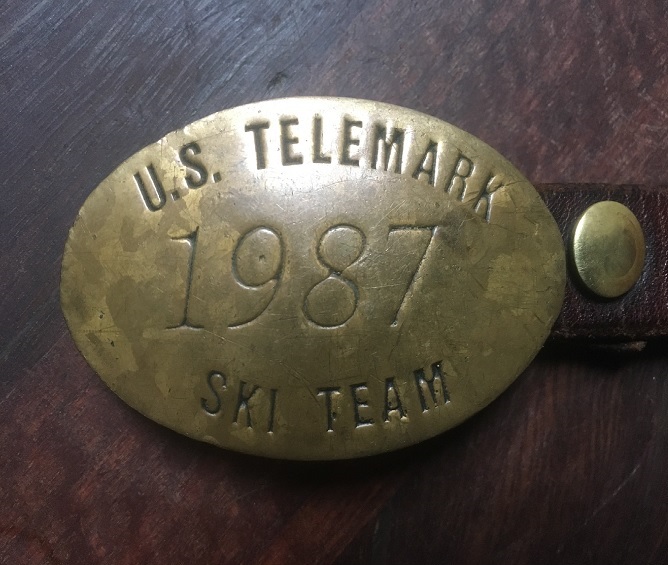 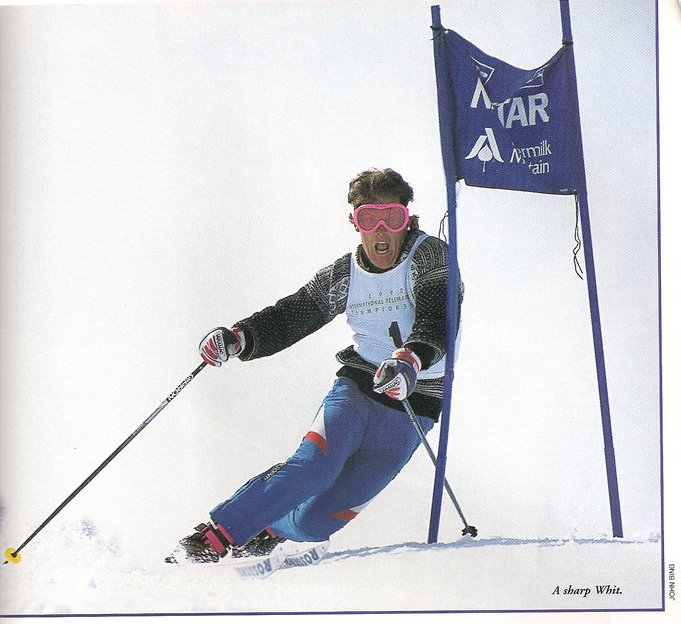 Whit moved to New Zealand more than 25 years ago and reconnected with USTSA in 2017.  He continues to guide in New Zealand and around the world.  See his website here. 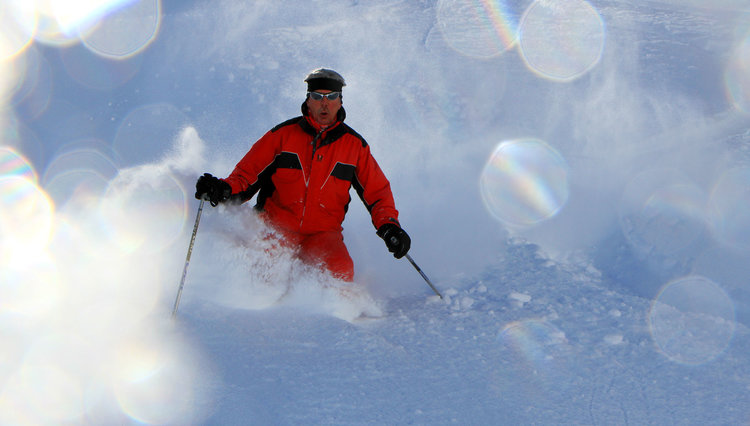