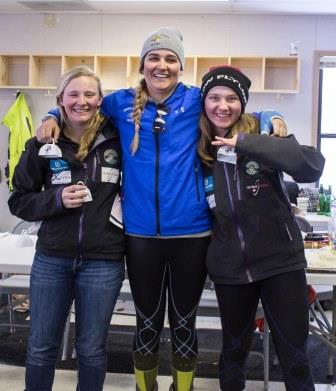 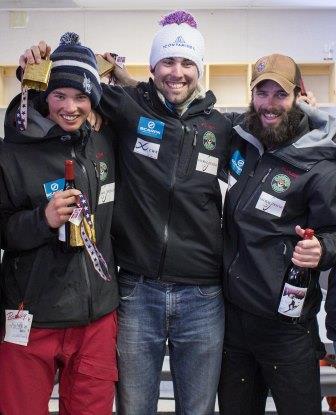 Junior World Championships – Geilo, Norway
Tanner Visnick was the only US Junior to compete and he placed 3rd in the Classic 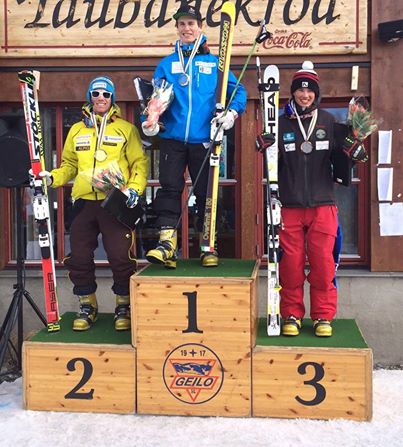