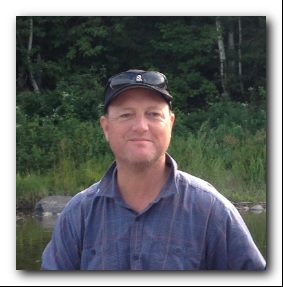 I grew up in western CT alpine skiing at Mohawk Mtn. I recall the tangle of bamboo gates at ones feet in those early years. I continued to race in high school at Ski Sundown Mountain in New Hartford, Connecticut. Finally, I ended my alpine career racing for Skidmore College racing at West Mountain, NY. Several yeas later I began working at the Appalachian Mountain Club in Pinkham Notch, NH where I freed the heel. Here I had the great luck to be introduced to Telemark racing by the likes of legendary Chris Rice and Armin Bischofberger when 215cm Kazama and Tua skis were the dominant players. Under the influence of Kare Andersen I was driven to pursue the sport with a passion. From 1992 to 2000 I committed to racing Telemark and was fortunate to watch the evolution of the sport including ski width restrictions, emergence of plastic boots, the fading away of slalom as an event, and the emergence of the US Team as a force at the World Cup level. During this time I moved to Waitsfield, VT where I was fortunate to establish a sponsorship from Sugarbush Resort that enabled me to keep in the game. In 2000 the inevitable finally happened and I blew out my left knee (ugly triad – ACL, MCL, and Meniscus). This event, and a growing family, diverted my attention from Telemark racing and I only raced locally at the Kare Andersen race at Bromley Mtn in VT until 2012 when US Nationals came back to the east coast at Gunstock NH. After a reasonable showing at Gunstock I participated on the Regional Team in 2013, then on the National B team for 2014. At the end of the 2014-2015 season I had a run in with the ugly triad on my right knee and spent 2016 and 2017 slowly working back to skiing fast (yet never pain free). In 2017-18 season I was fortunate enough to ski consistently and, though pre-jumping the jumps, stay reasonably fast. We’ll see what 2018-19 brings. . 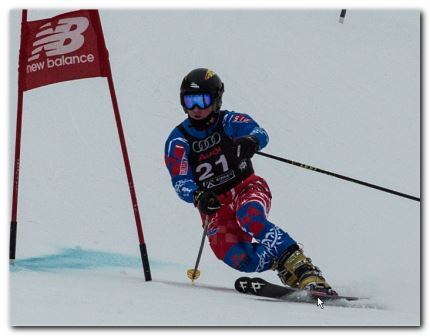 Given the caliber of athlete in Telemark racing these days my overall goal is to simply stay competitive as a Master racer and ramp up the visibility of the sport in my region. My competitive goals are to keep the elite racers honest, flush out the start list, and give the other Masters a run for their money.

What I love about Telemark Racing:

Telemark racing is serious, committed, challenging, and demanding of one’s focus. At the same time it is extremely fun and has, far and away, the most open, warm, and welcoming group of people you could find in a competitive sport. I love gearing up before a race, group inspections, racers cheering racers during skates, post-race woods skiing, and more and more. The sport has, I think, what many other World Cup level sports lack – a true community that is open, welcoming, and accessible. 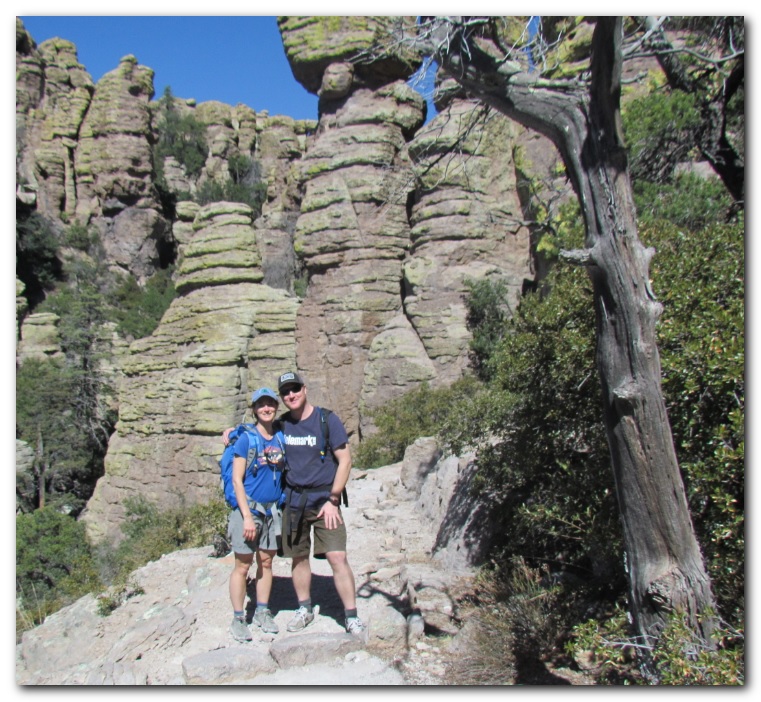 My first Telemark race was a Nevado Series race at Wildcat Mtn in NH on Snowpine lace up leather boots in 1992. My first pair of Telemark race skis were 215 Tua Vipers. In some 30+ years of the Kare Andersen Telemark race at Bromley I participated in over 25 of them.