Telemark Legend Kåre Andersen attended the Classic races at Nationals.
Kåre brought the telemark technique from Norway to Vermont.  He was a teacher, a race organizer, a promoter, and a televangelist.
He attended the 2012 USTSA annual meeting, spoke to the members and had his photo taken with the team.  He passed away later in the year.
Read More about Kåre 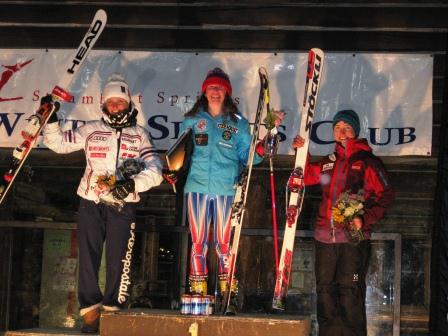 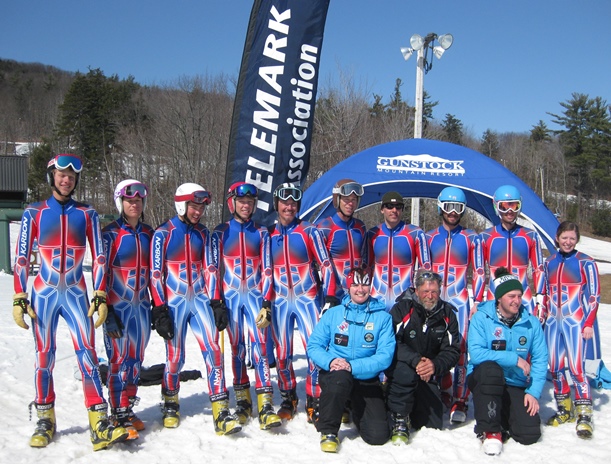