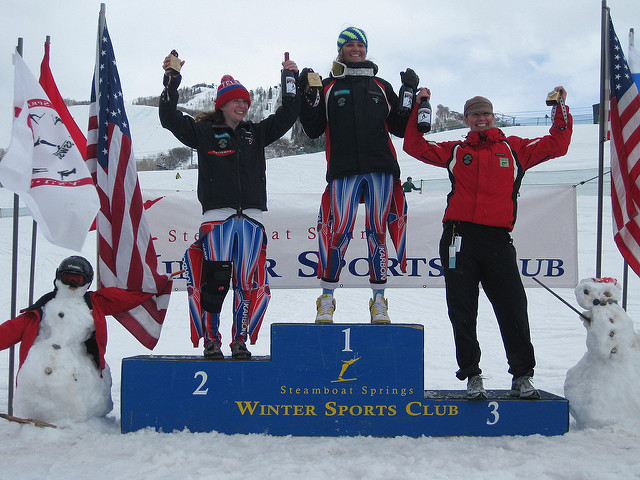 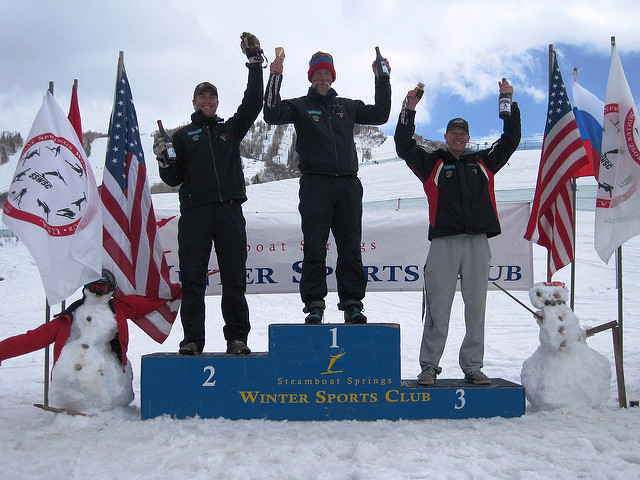 Shane Anderson is the 2011 National Champion. This was his third championship. Cory Snyder placed 2nd overall and Jeffrey Gay was 3rd overall.

Selkirk Classic Celebrates its 30th (and last) Year
Thank you Kevin Nye of Outdoor Experience in Sandpoint, ID for hosting this fun, costume and swag filled event for 30 years, plus 2 National Championships and World Cup Finals in 2006.
Check out the best costume at this 30th year event with the number “30”  when you look at it one direction and OE for Outdoor Experience when you look at it the other direction. See Photos 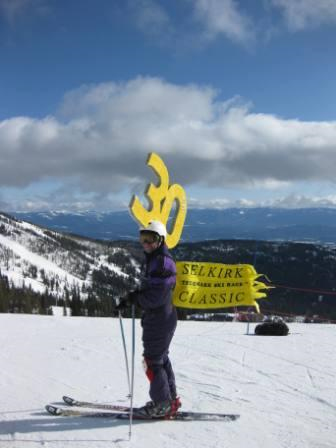 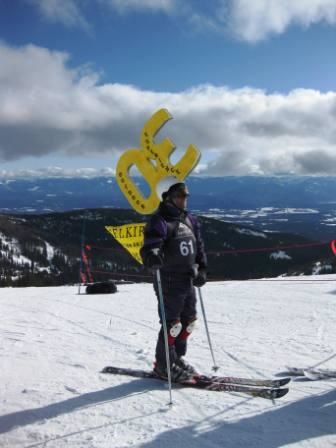 Madi McKinstry placed 3rd overall with a bronze medal in the GS and a 4th place in the Sprint at the Junior World Championships.

Team members raced in Europe in two series of races during the season.  Below are their blog posts during their travels:
January:  Germany, Slovenia and Austria
February:  Switzerland, France and Spain 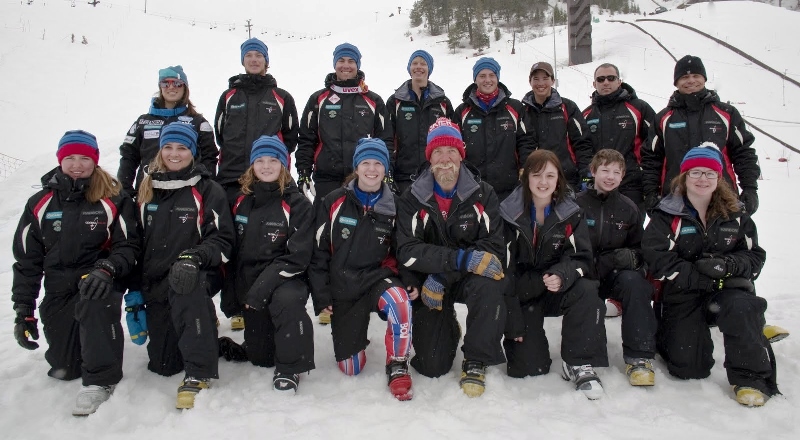