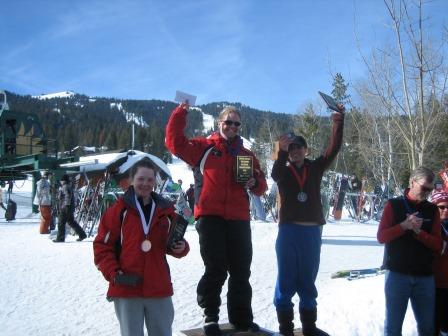 Big Sky Brewing joins USTSA as a Gold Level Sponsor
They remained the biggest cash sponsor of the organization for 8 seasons.  Their “More Cowbell” banner was a crowd favorite and for a time, they sold T-shirts with the Tele-Moose. 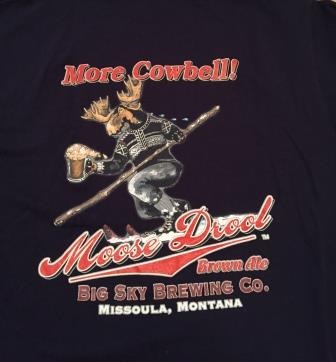 USTSA Adopted a new Logo (left) this season, replacing the logo on the right.  The new logo was designed by former US team member Art Burrows. 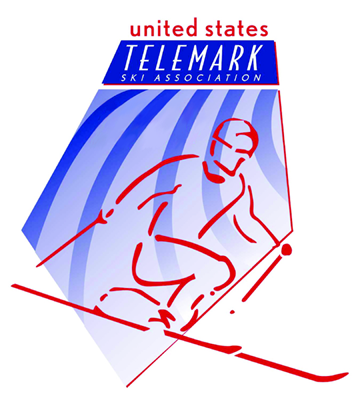 USTSA developed a new website that would allow easy updating of information.
Christopher Ulm, President of USTSA, and owner of CU Webdesign provided an up to date look and easy to use website.

The US hosted World Cup Finals at Sugarbush, VT

Members of the US Team traveled to Europe to race during the season. 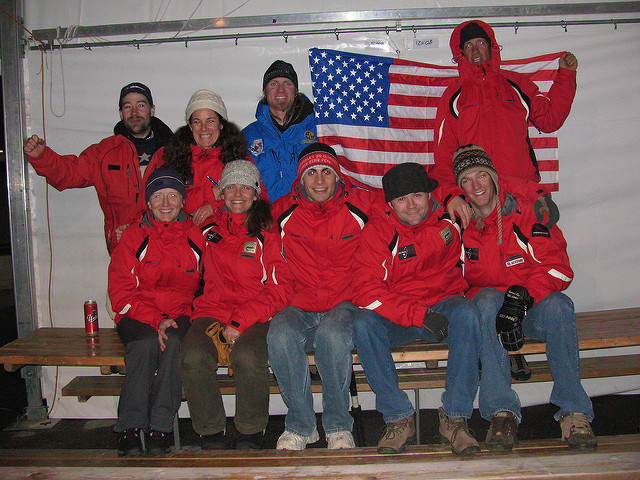 See Results of  US and European Races