This event was part of the second annual Crested Butte Telemark Festival, once a rite of spring at the resort in the 1970’s.  In addition to the US Nationals, the festival hosted the US Telemark Freeski/Slopestyle Championships and a 21K Alley Loop.
Read Skiing Magazine News Article

Reid Sabin carried the Olympic Torch through Spokane on its way to the Salt Lake City Olympics.
He was selected as one of 11,500 athletes to carry the torch across America.  There were a total of 210,000 people nominated for this honor.

He returned home from carrying the Olympic Torch to World Cup Finals at Big Mountain, his home hill.  Sabin took a break this season and did not race all the World Cup races.  With his first child due to be born any day, he competed in just the 6 races at the Big Mountain.  He podiumed in three out of the six events.  A 1st in the Sprint, 2nd in the Classic and a 3rd in the GS. 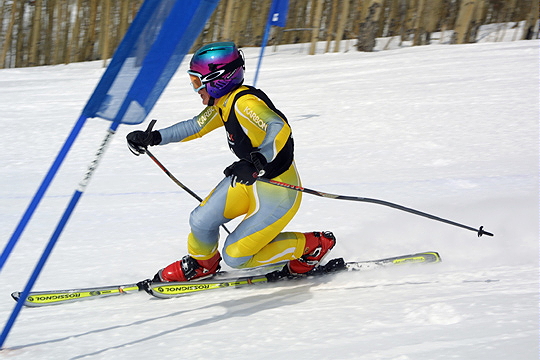 The US hosted World Cup at Big Mountain, MT 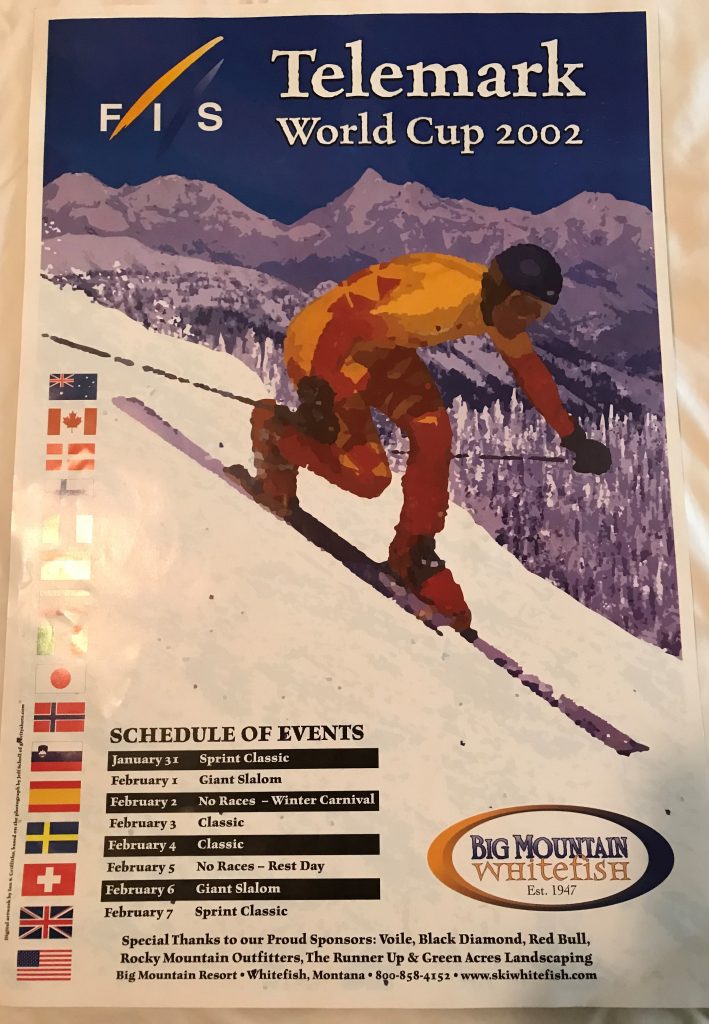 This film was created in 2002 by Charlie Dresen when he was a member of the US National “A” team for the first time.  After taking time off to start a family and pursue other interests, Charlie raced his way to the “A” Team again for the 2010 season at the age of 46 and placed 3rd overall at the US National Championships.  He remained on the team through 2015.  Due to the length of this film, it is posted in 2 parts.

We do not have a list of team members or a team photo for this season. 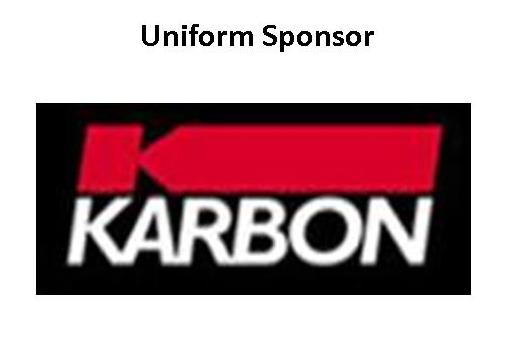