The Great American Telemark Festival held at  Snowbird and Park City, Utah, March 19-29th.  The event began with GS and a Sprint Classic at Snowbird.  Then moved to Park City for World Cup Finals.  In addition to the FIS World Cup events, slalom, ski jumping and a bumps contest were included in the festival.

In a note from Maurine Bachman, one of the event organizers, she wrote, ” We did the sprint classic at Park City as a dual event.”   In 2012, the Parallel Sprint would become an official FIS Telemark event. 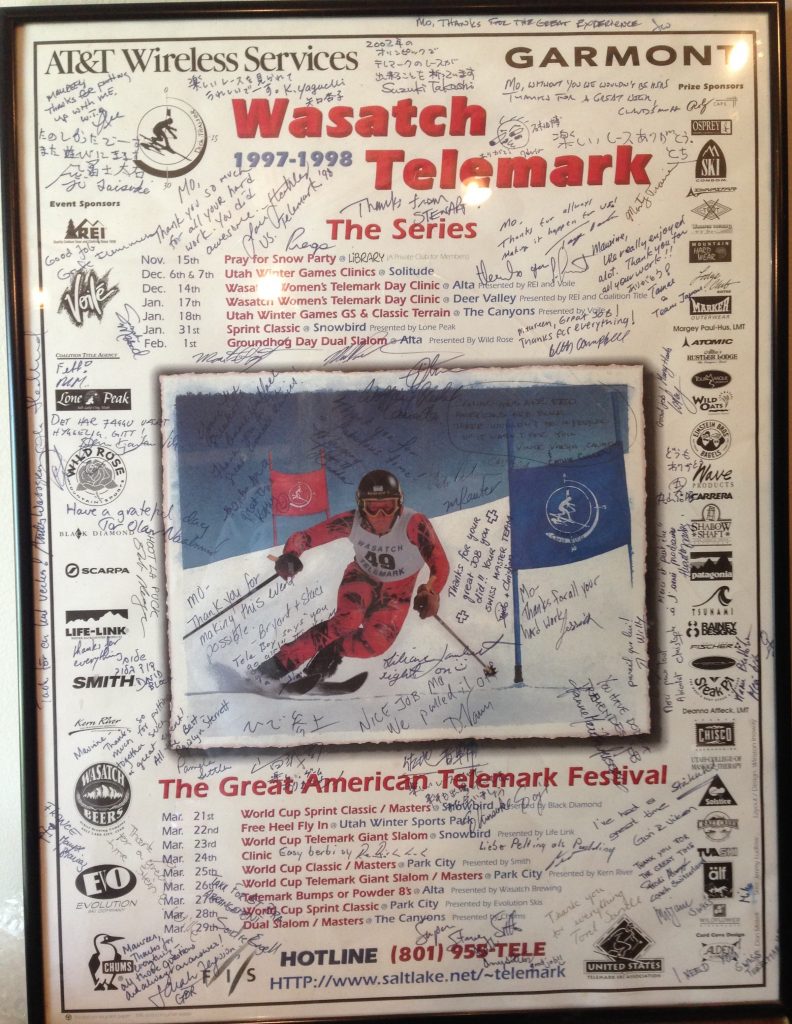 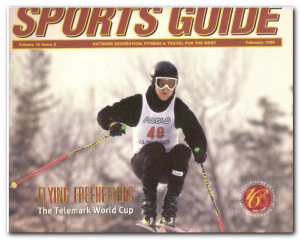