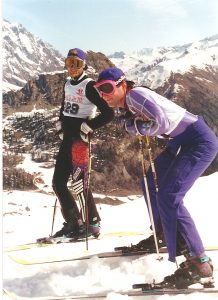 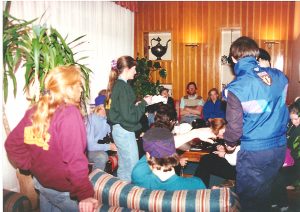 US Team Members
(We are missing the list of team members for this season. If you have a list or were on the team, please email USTSA)

Many US racers attended World Cup races in Montchavin Les Coches, France.  Based on these results kept by Mark Haberle, these are the US athletes that were racing internationally in 1993: